Chris is currently the CEO and Founder of Livingstone Schools, Inc. a non -profit, private school organization with four locations. Livingstone Academy has a campus in Seffner, Brandon, Riverview and Valrico. Livingstone Academy, founded in 2003 is now the largest private school for students with special needs in HillsboroughCounty serving over 400 students with 80 employees. Chris is also the CEO/Founder of Florida Trade Academy.

Chris has over 30 years of leadership experience in the field of education and Christian Ministry. Chris has served as a CEO, principal, athletic director, teacher, and coach. Chris has also served as pastor at two local churches and a board member for numerous non-profit organizations.

For over 25 years, Chris has been actively involved in volunteering in the Brandon community. Chris was a volunteer football and basketball coach for Tampa Bay Christian School, Bell Shoals Academy, LLT Academy, Riverview High School, The YMCA, Brandon Bulls AAU and the Brandon Steelers where he also served as a board member. Chris also has served on the board of many non- profit organizations such as I am Hope cafe, serving the needs of the Brandon area homeless population.

Chris is also a graduate of Leadership Brandon 2015 and was the chairman for Leadership Brandon class of 2018. Chris also serves as the Chairman of the Board for High 5 Inc, a local non-profit organization whose mission is to impact the lives of our community daily. Chris just recently joined the statewide, Gardiner Education Advisory Council, it’s focus is to advocate for scholarship funding for students with special needs.

Chris enjoys spending time with his family and friends. He also enjoys playing golf, playing basketball and running. Chris is also very interested in impacting the lives of others and living a life of significance.

High 5, Inc.’s Chief Executive Officer, Chuck Burgess, brings over thirty plus years of management and leadership development experience to High 5. Chuck has served as High 5’s CEO for the past thirteen plus years and has been tremendously involved with the Greater Brandon and Tampa Bay communities through volunteer work and leadership development. Chuck is also the Co-Founder of Florida Trade Academy.

Chuck has served as only one of two second two-year term Presidents for the Rotary Club of Brandon, held the key role as Chairman of the Board for the Greater Brandon Chamber of Commerce, was the Community Roundtable’s 2016-17 Honorary Mayor of Brandon, was a 2020 graduate of Educate Hillsborough’s inaugural class, was a 2015 graduate of Leadership Brandon, and also a 2014 graduate of the Community Foundation of Tampa Bay’s Non-Profit CEO Leadership Program. Chuck was also the recipient of the Community Leader award in 2020 by the Brandon Chamber of Commerce.

Jeffrey Stone is an entrepreneur and marketing specialist with over 30 years of experience as a marketing executive and business owner. Jeffrey is currently the CEO/Co-Founder of Legends Escape Rooms and Game Over Escape Rooms North America. He is also the president and founder of One Life Ministries, a non- profit international organization that holds men’s Christian conferences and youth sporting camps in the states and abroad. Jeffrey is also the Co-Founder of Florida Trade Academy.

Jeffrey began his management career in 1989 as a Risk management Controller with Cargil Inc. In 1996 Jeffrey took on the role of VP of Sales and Marketing for Resource Optimization Inc and served in that role until 2000. In 2000, Jeffrey became the owner/operator of Brandon Open MRI which won the small business of the year in 2013. Jeffrey sold the company in 2019. Jeffrey was also the CEO/founder of Medical Marketing Consultants and was the co-founder and managing partner of the Brandon Ambulatory Surgery Center from 2004-2011. Jeffrey is the current CEO of Gridiron Ventures which owns and manages medical office buildings. He is also the CEO of Stonetopia and he manages multiple family entertainment venues. 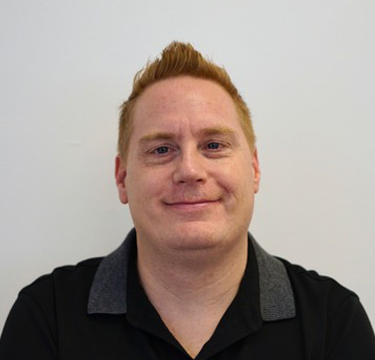 David has over 15 years of leadership experience in the field of education and athletics and another 10 years’ experience in hospitality. David has served for years as a high school teacher and basketball coach. David has also served as a lead manager in various local restaurants. 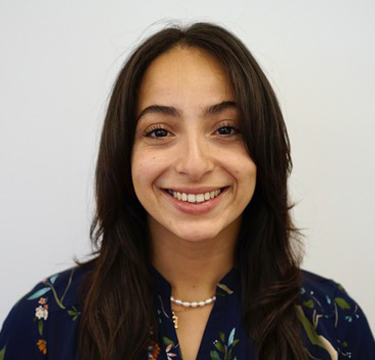 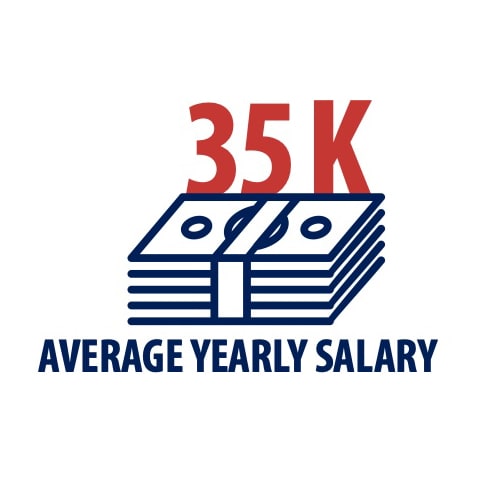 Trade school graduates have an entry-level average yearly salary of over $35,000 depending on the program.
— National Center For Educational Statistics 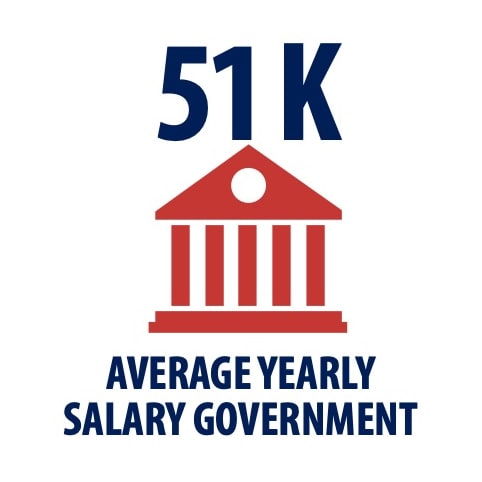 The average annual wage in vocational tracks in the government is $51,340.
— Applied Educational Systems